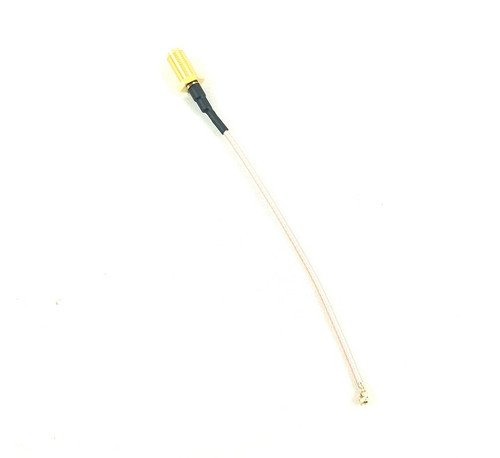 Good also as replacement part, a pigtail is a must-have if you simply don't want to let behind your good ol' SMA antenna because of your brand new ufl VTX or when it comes to specific build needs like a higher antenna positioning.

Also available with UFL to RP-SMA (Reverse Plug) option, it allows you to quickly switch between any of the most popular antenna, even those left unused in your cellar because of the "wrong" plug.

This pigtail convert from ufl/ipex to SMA or RP-SMA, it's 100 mm long and it's good for a wide range of other RF applications. 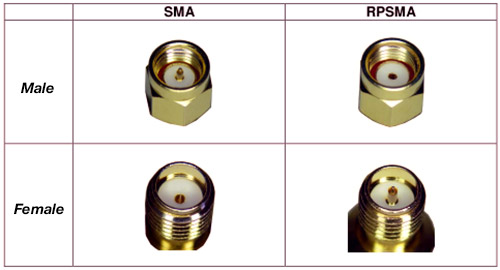